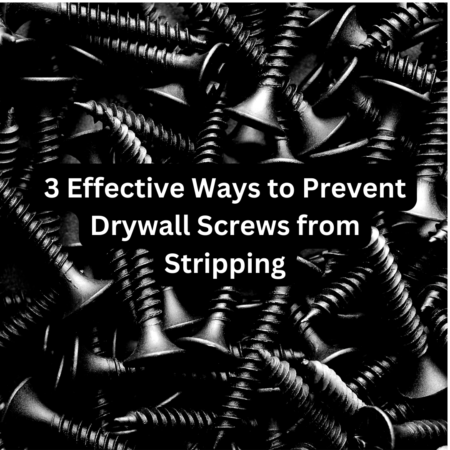 Having The Right Bit For Your Drywall Screws

When you are constantly stripping drywall screws, I recommend first starting with the right bit.  Having the right drywall screw bit will not only help you install drywall faster, but it makes it much easier in the future if any repairs are needed.

Stripping a drywall screw can create a huge headache.  If a drywall screw isn’t fully drilled into the wall, the only way to remove it would be with vice grips or sawing it off.  Other methods, such as using a hammer, could damage the drywall and leave you with more drywall mudding to do.  So, do you know what size bit you’re supposed to be using?

Where To Find Bits for Drywall Screws

Any local hardware store, and big chain stores nearby will sell drywall screw bits.  It’s important to note, there are certain types of bits for drywall bits you can purchase.

Some have a magnetic tip, some may have a depth-setting bit, or if you don’t need all of the bells and whistles, a #2 Philips will do!

These drywall bits are my go-to for installing drywall screws.  They have lasted me years and I haven’t had a problem with them.  I should actually say – the only problem I’ve ever had with these is when I lose them.  But hey, at least they’re cheap!

Screw setting bits allow you to adjust when the drywall screws stop screwing in. Plus, they’re magnetic!  It uses a collar that prevents you from drilling in drywall screws too far, or not enough.  It can help with faster applications as well!

Impact drills are especially useful for longer drywall screws.  A recent job I did over the past year was covering old plaster and lathe with drywall.  In order to get through ½” thick drywall, 1” thick plaster, and ¼” lathe in order to get to the studs behind, I had to use 2 ½”- 3” screws.  The impact drill was a complete game changer to accomplish this.

As an Amazon Affiliate, I earn from qualifying purchases.

If I were on the same job using a regular drill to screw in drywall screws, it would have transferred all of the torque to my wrist.  This transference would have made my arms weak from the amount of work, increasing the chances of me accidentally stripping drywall screws.

If you don’t have one yet; buy one or add it to your birthday/fathers/mothers day list.  After I switched to an impact driver – I can’t remember the last time I stripped any screw, not just drywall screws!

When it comes to selecting the correct size of drywall screws you have a few things to consider.  You never want to have too small of drywall screws, but you also don’t want them too long.  If your screws are too long, you could be hitting something else beyond the drywall that could cause you to be stripping the drywall screws.

A good rule of thumb for choosing the right drywall screws is to have your screw length go a minimum of 1” into the stud.  Beyond that, it is unnecessary.

To factor the 1” rule, you need to consider, how much space is between the surface and the stud.  For example, if you are installing ½” drywall into studs, and there is nothing between the studs – you would want a minimum of 1 ½” drywall screws.

If you are installing ¼” drywall into studs, you would want a minimum of 1 ¼” drywall screws.

On average, plaster is typically 1” thick.  So when considering how long your drywall screws should be for covering plaster, you should add:

These are my top recommendations to prevent drywall screws from stripping.   Choosing the right drywall bit and screws, to the type of drill you’re using plays an important role in not stripping your drywall screws again!  Which of the reasons listed here was the most effective in your own experience?

As always, let me know if you have any questions in the comments below! 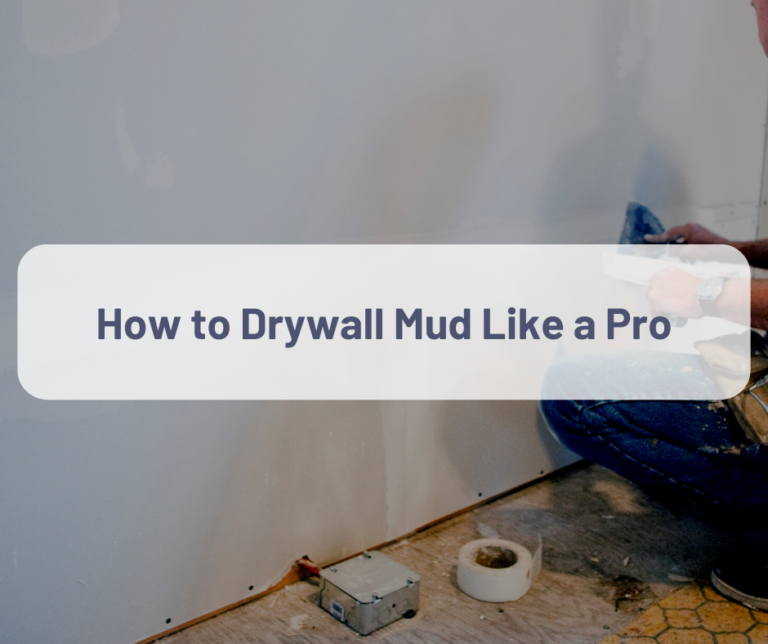 Every customer I meet HATES drywall mudding, so today I’m diving into how to drywall mud like a pro!  Drywall mud, also known as joint compound, is a crucial element in any drywall installation. It’s used to cover up seams and imperfections, as well as to provide a smooth finish for paint or wallpaper. If… 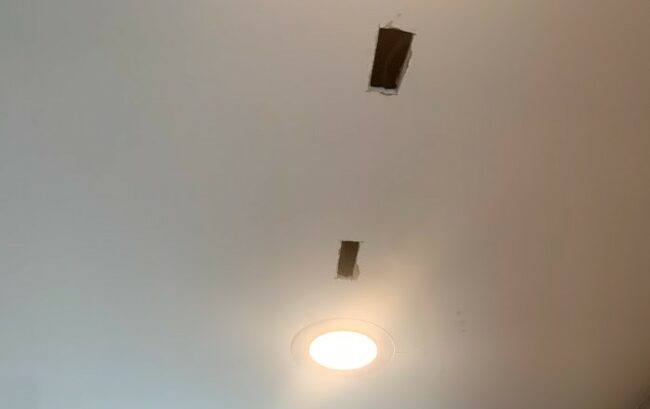 How To Patch A Drywall Hole On Your Wall (DIY) Drywall is a term used to describe a plaster-like wall covering used to frame walls in construction and finish interior walls. In the past, the material was made from sawdust, wood pulp, and cement. Today, it’s primarily made from gypsum with additives added to create… 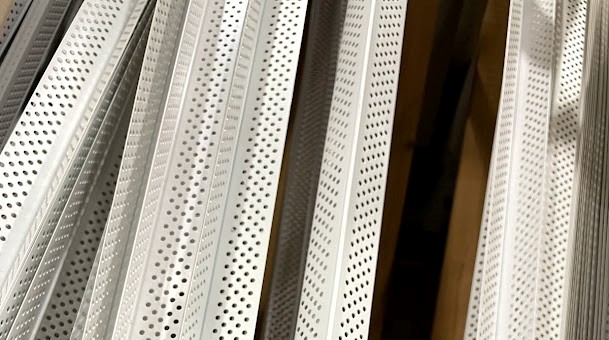 How To Drywall A Corner Bead Drywalling a corner bead can be confusing for any DIYer out there that is new to drywall.  So today I’m going to share in detail the different types of corner bead, as well as how to drywall a corner bead.  If you run into any questions throughout my article,… 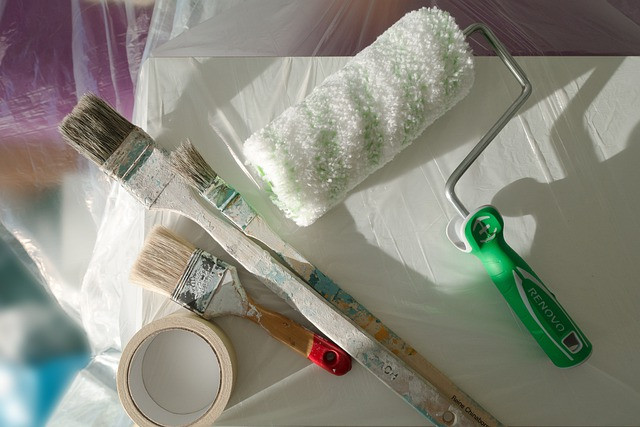 5 Ways To Find Painting Contractors Near Me There is always a big demand for finding painting contractors near me.  Whether you are looking to freshen up your walls, paint the outside of your home, or are in the process of building, knowing where to find a good painter can be tough!  So I compiled… 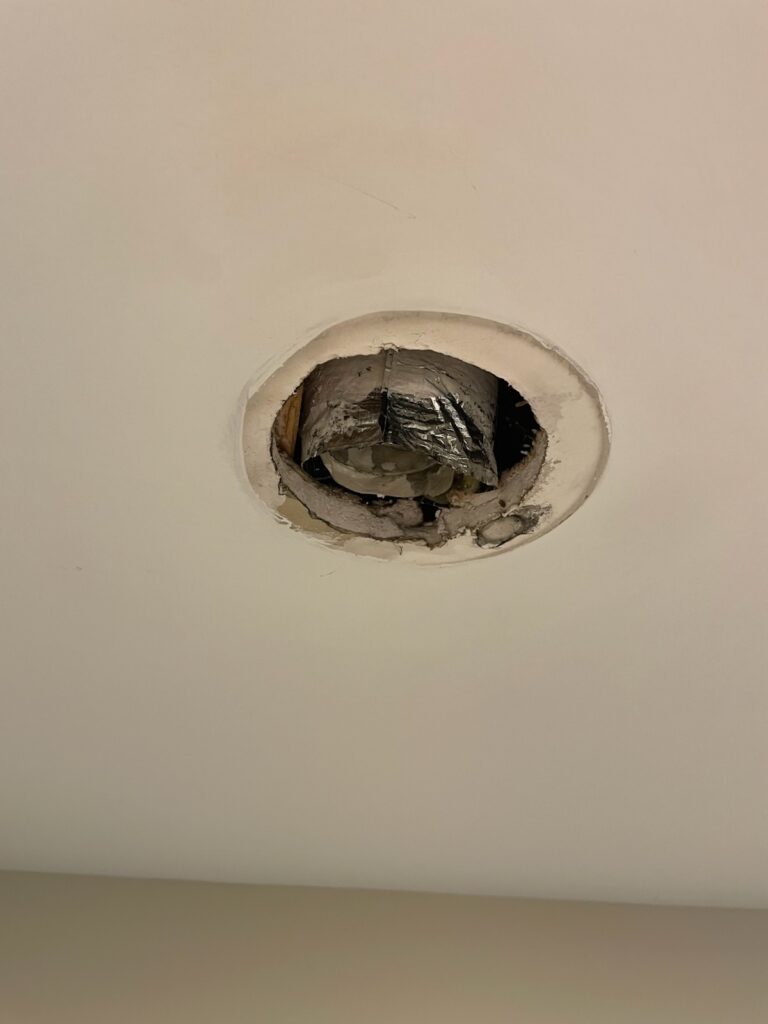 What To Patch Drywall With – The Best Choices Today I’m going to be sharing different options on what to patch drywall with.  The drywall trade can be confusing so it’s my mission to educate others and eliminate any confusion about drywall. I learned that a lot of drywallers do not like to give out… 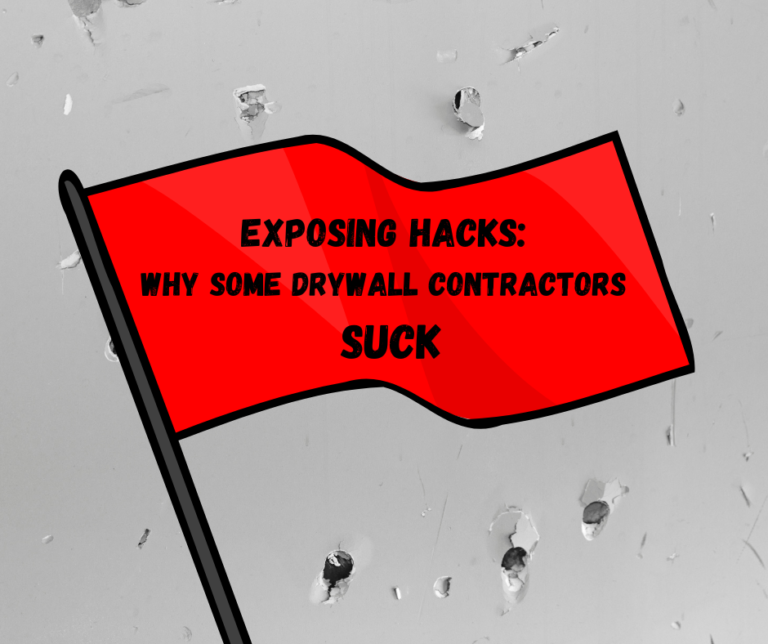