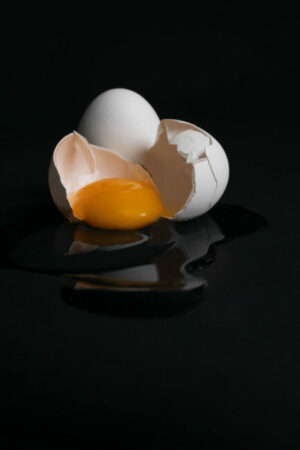 What Exactly Is Chinese Drywall

Good drywall is essential for healthy and attractive walls in a building, but bad drywall can make your home’s structure unstable. Chinese drywall can be a serious problem for homeowners. If you are a homeowner, real estate agent, contractor, or you manage properties, you may want to know more about this and how it affects your investment.

What Is Chinese Drywall?

Chinese drywall is a type of sheetrock used in home construction and renovation projects. It’s made from gypsum mined from deposits around the world. In recent years, Chinese drywall has become popular because it’s cheaper than American-made alternatives. However, it also tends to release sulfur compounds that cause corrosion problems.

The recent discovery of defective drywall imported from China and used in homes across the United States has caused many complaints. The problem with Chinese Drywall is that it emits high levels of sulfur gases, which have been linked to corrosion, foul odors, and health ailments like asthma and chronic bronchitis. Thousands of homeowners have been affected by the defective product, installed in thousands of homes throughout Florida and several other states.

Signs That You Have Chinese Drywall In Your Home

Chinese drywall has been linked to several health problems, including respiratory difficulties and corrosion of copper wiring and pipes. In addition, it emits sulfur dioxide gas when exposed to moisture, which can make people sick.

If you suspect that your home has been built with Chinese drywall, there are several signs that you can look for to identify the presence of this toxic material:

A rotten egg smell within the home
Many homeowners have reported a terrible odor coming from their walls and ceilings after they installed air conditioners or heaters in their homes. This rotten egg smell is caused by hydrogen sulfide gas, which is emitted from Chinese drywall when it becomes wet with water or humidity.

Corrosion or blackening of metal items
If you notice blackening or corrosion on metal items such as faucets, toilets, or electrical wiring in your home, this could indicate that you have Chinese drywall. Also, If you have copper pipes inside your kitchen or bathroom sink that start turning green or black, it could mean that you have Chinese drywall in your home. This discoloration occurs because of corrosion due to high levels of sulfur dioxide gas leaking out into the air from these pipes.

Health Effects Of Chinese Drywall In Your Home

Chinese drywall was less expensive than other types of drywall, but it has been linked to several health issues. These include:

Respiratory irritation
Respiratory irritation is one of the most common complaints reported by people living in houses with Chinese drywall. Symptoms include nosebleeds, burning eyes, scratchy throats, and coughing fits after exposure to cigarette smoke or other chemicals that produce odors such as paint fumes or cleaning products containing ammonia or bleach. People who develop respiratory problems after moving into a home built with Chinese drywall should avoid smoking inside their homes because their symptoms may be worsened by cigarette smoke exposure.

Sinusitis
Sinusitis is an inflammation or infection of one or more sinuses. Sinusitis can cause nasal congestion and facial pain, especially when bending over or blowing your nose. When you inhale sulfur dioxide, your nasal passages will become inflamed and produce excess mucus, causing headaches, congestion, and facial pain.

Eye irritation
Eye irritation can include redness, itching, tearing, burning, and swelling of the eyelids or conjunctiva, the innermost layer of tissue covering the eye. These symptoms can be caused by exposure to sulfur compounds found in Chinese drywall products.

Malaise/weakness
Some people exposed to Chinese drywall have reported feeling malaise, a general feeling of discomfort or weakness for no apparent reason. This symptom may be related to exposure to formaldehyde, a known irritant of the nervous system.

How To Test For Chinese Drywall In Your Home

If you have drywall installed in or before 2010, there’s a chance it could be contaminated with the toxic chemical compound called “sulfur hexafluoride.” This substance is released by Chinese drywall and can cause corrosion of electrical wiring and metal fixtures, as well as health problems for occupants. There are two ways to test for this dangerous substance:

Do-It-Yourself Corrosion Test
The easiest way to determine whether your home has Chinese drywall is to perform this simple do-it-yourself test. All you need is a screwdriver and an electrical wire with plastic insulation (avoid metal wires). After removing any outlet covers or light switch plates, you want to poke small holes in the wall around each outlet box or light switch plate. Then push one end of the wire into each hole until it reaches the back of the box. If the wire corrodes after a few days, you may have Chinese drywall in your home.

AssuredBio Testing Options
If you want more accurate testing results, AssuredBio will send samples of your air and dust for analysis. They’ll also test for mold spores and provide recommendations based on their findings.
The best way to test for Chinese drywall is to do a professional inspection by an experienced inspector. The inspector will check your home for the presence of the telltale signs of Chinese drywall and can help identify any associated problems. They will also be able to explain how to fix them if needed.

How To Repair Chinese Drywall In Your Home

The following steps will help you repair your Chinese drywall:

Fix affected areas
If there are sections of your home that contain Chinese drywall, you will need to replace them with new drywall, so they match the rest of the house. You can use regular sheetrock in place of these sections but make sure it matches exactly what was there before. If there are outlets or switches in these areas, be sure to replace them, so they match the rest of the house’s electrical system.

The key to successful remediation is using a professional contractor with the right knowledge and experience. The EPA recommends hiring a “certified applicator” trained in identifying and repairing this problem.

Drywall projects can be time-consuming and labor-intensive, but with the use of dehumidifiers, you can speed up the process and ensure the final product is of the highest quality. In this expert guide, we will explain the benefits of using dehumidifiers during drywall installation, the different types of dehumidifiers available, and how to properly use…

Top Causes Of Drywall Damage And How To Avoid Them Whether you are a homeowner or an investor in commercial properties, the chances are that you will encounter drywall damage at some point. You may know what causes this kind of damage, but do you know how to prevent it? If you own a home… 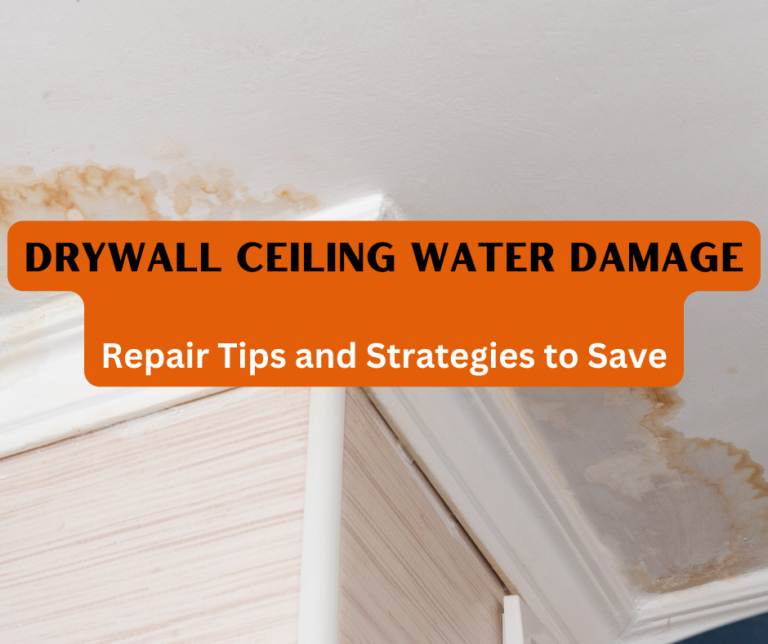 Water damage to drywall ceilings can be a major headache for homeowners. Not only is it unsightly, but it can also lead to costly repairs if not addressed promptly. In this article, we’ll provide tips and strategies for repairing drywall ceiling water damage in order to save money and prevent future damage. Causes of Drywall… 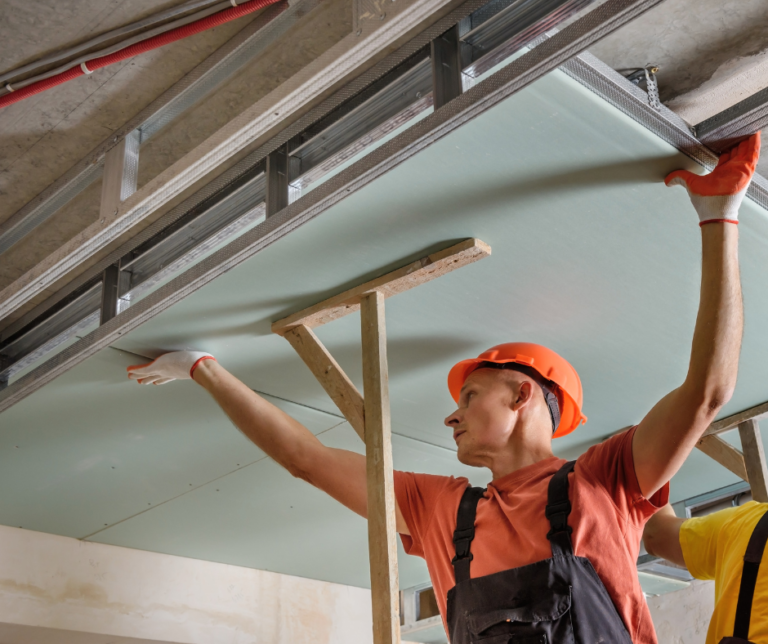 How To Drywall A Ceiling Right If you’ve never installed drywall on a ceiling before, today I’ll walk you through how to drywall a ceiling.  If you’re a DIYer, homeowner, or a general contractor – this guide is for you. Before you begin installing drywall, it’s important to understand the different types, lengths, and thickness… 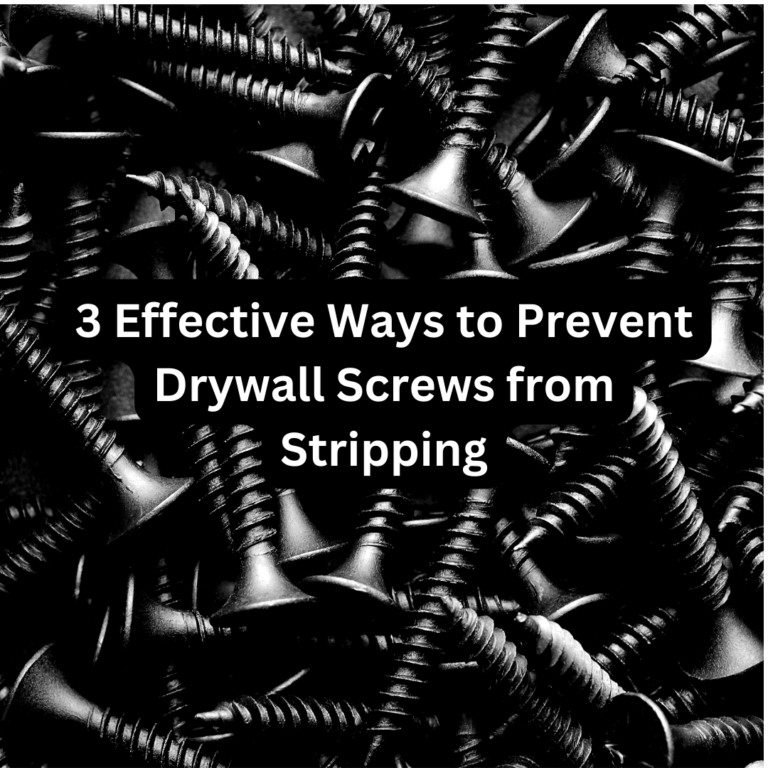 If you’re searching for a drywall repair how to, this is the right place.  I’ve been a drywall repair contractor for years now, and today I’ll be sharing different methods to help you learn how to repair drywall. If you haven’t been to Drywall Central, my name is Joe.  I write this blog in between…