“There is no such thing as stupid questions – only stupid answers.”  A quote I live by!  In today’s article I’ll be answering the common question, what is the drywall?

If this is your first time at Drywall Central, my name is Joe. I currently run a business out of Upstate, NY. My main business name is Patch Pros – I’ve specialized in installing and repairing drywall for many years now. I dedicated this page to educating homeowners/DIYers and general contractors that are looking to expand their drywall skills. So for today, I’m going to explain the answer to a common question, “what is the dry wall?”

What Is The Drywall?

It’s honestly a great question, though others might “mock” you for not knowing. But that’s not what I’m here to do.  Drywall is a building product that creates walls and ceilings throughout homes. However, drywall is not on every single home.

What Is The Drywall – The History

Before Drywall in the United States, homes were built using plaster and lath. Lath refers to the wooden strips used across wall studs, and plaster was the “pasty” stuff that would be put on the lath and eventually harden to create a wall. There were downsides to using this type of building material. I have personally worked with removing plaster and lath and replacing them with drywall. Plaster is considerably heavier than drywall. A lot of older homes that used plaster and lath will start to see plaster cracks which will continue to become loose over time.

Why Is It Called Drywall?

It’s a great question as well – something I hadn’t even considered before.  So I did the research!  Drywall was given the term “dry” because it has no use of water in the process of installation.  Whereas plaster requires a lot of water mixed with the powdered plaster, and a whole lot of drying time in order to become fully dry.  It made me wonder why no one has coined the term “wet wall” for plaster yet, but just a thought.

How Do I Know If I Have Plaster Walls Or Drywall?

Unfortunately, there is no magic meter that determines whether or not you have plaster walls or drywall.  Some of the most common ways to tell are by figuring out the year your house was built.  If your home was built after the 60s, there’s a pretty good chance you have drywall.  Anywhere between the ’40s and ’60s though, you could have either.

Another common way to check if you have plaster walls or drywall is by looking at any cracks that may have formed in walls or especially ceilings. Drywall and plaster in no way crack the same way.  I see this a lot of time on job estimates.  Plaster is typically more of a scattered crack.  Drywall typically cracks around doors or in corners, but you’ll be able to see a layer of tape that was applied throughout the seams of the drywall; since drywall is bonded through the paper tape and joint compound.

Is Plaster Or Drywall Easier To Repair?

I’ve actually done both, and I can honestly say that drywall is much easier to repair than plaster.  First off, plaster is messy compared to drywall.  Plaster is MUCH heavier as well.  I have often run into difficulties when patching plaster because when you begin to remove some loose plaster, you find that a lot more has started to separate from the lath as well.

Drywall is much easier to repair than plaster because it is typically an easy cutout, screw removal and reinstallation of a brand new sheet or patch.  It is very lightweight and affordable as well.

If you’ve noticed that you have some cracks in your plaster walls, I wrote an article in another blog post, “How To Repair Hairline Cracks – Plaster Walls“ 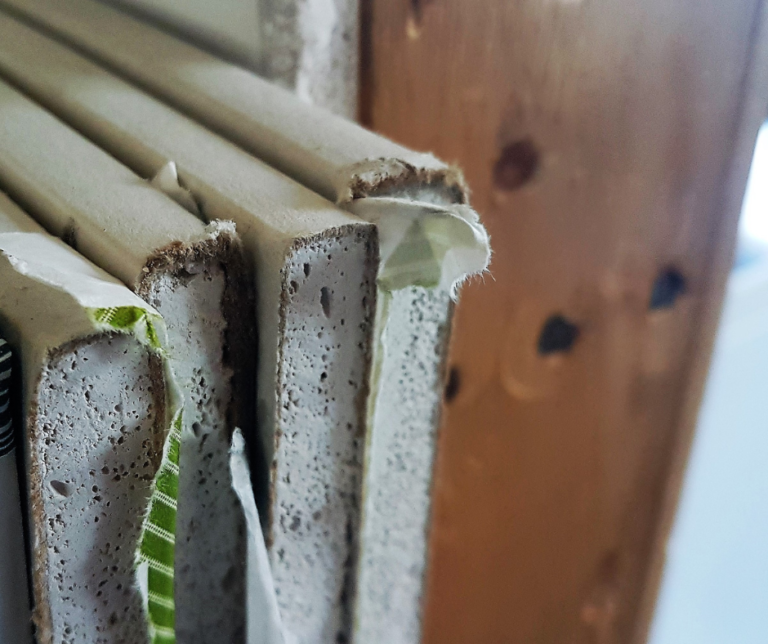 Where Is Drywall Made? Drywall, also known as wallboard or plasterboard, is a building material used for interior surfaces in a building structure. It is made from gypsum plaster, a type of processed gypsum. The gypsum plaster used to make drywall is nearly pure calcium sulfate. When it dries and hardens, it forms a stiff… 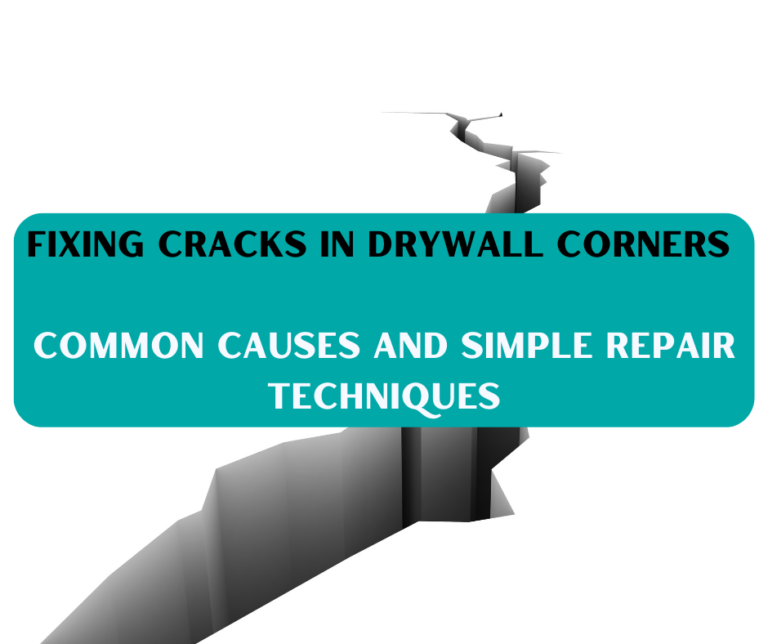 Fixing Cracks in Drywall Corners: Common Causes and Simple Repair Techniques Drywall corners are a common point of weakness in any wall, and cracks can easily form due to a variety of reasons. These cracks can range from small hairline fractures to large, unsightly gaps that can compromise the structural integrity of your walls. In… 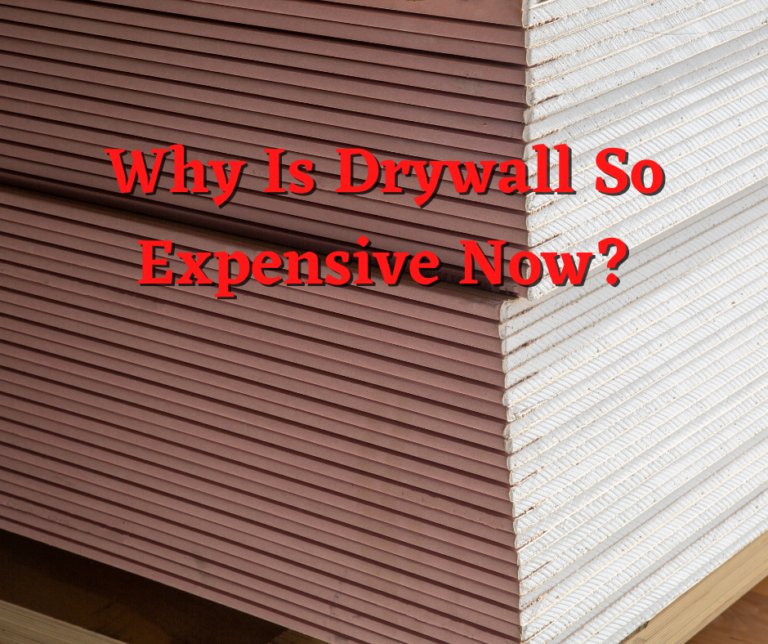 Why Is Drywall So Expensive Now? Drywall is the most common building material in the United States. But it’s costly, even though drywall sheets are relatively small and light. Drywall has become increasingly popular for interior walls because it’s easy to install and finish, which makes it an attractive option for do-it-yourself home improvement projects…. 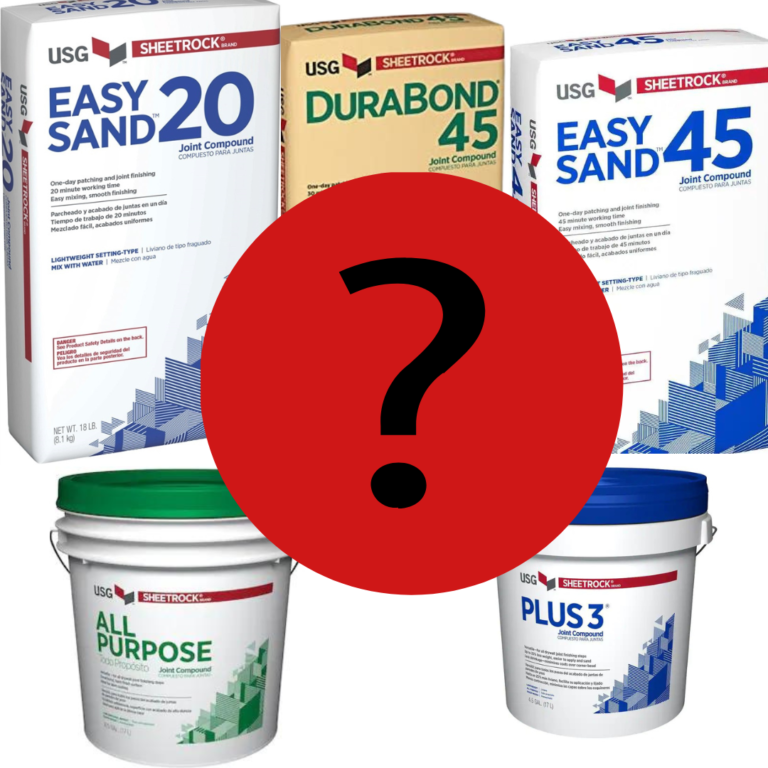 A Guide to Using Drywall Mud for Your Next DIY Project Today I’m sharing my guide and my personal recommendations for using drywall mud on your next DIY project.  I’m a drywaller by trade.  I do patches, brand-new installs, and renovations as my main job in Upstate NY.  I’ll be diving into the purpose, types,… 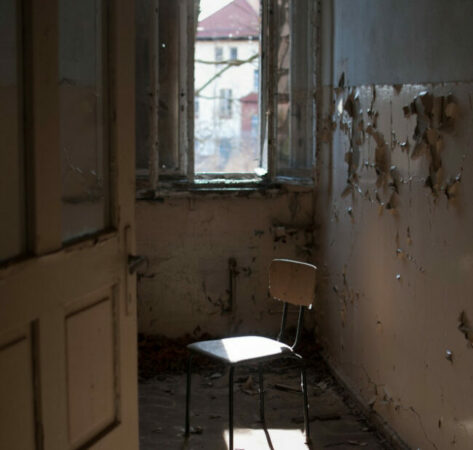 Paint Peeling? Know The Causes and How To Fix If you’re painting a new home, or currently in a home and see bubbles on your wall- there’s a good chance that you’re witnessing the paint peeling.  Believe it or not, this is actually a common issue I get calls for at Patch Pros.  Today, I… 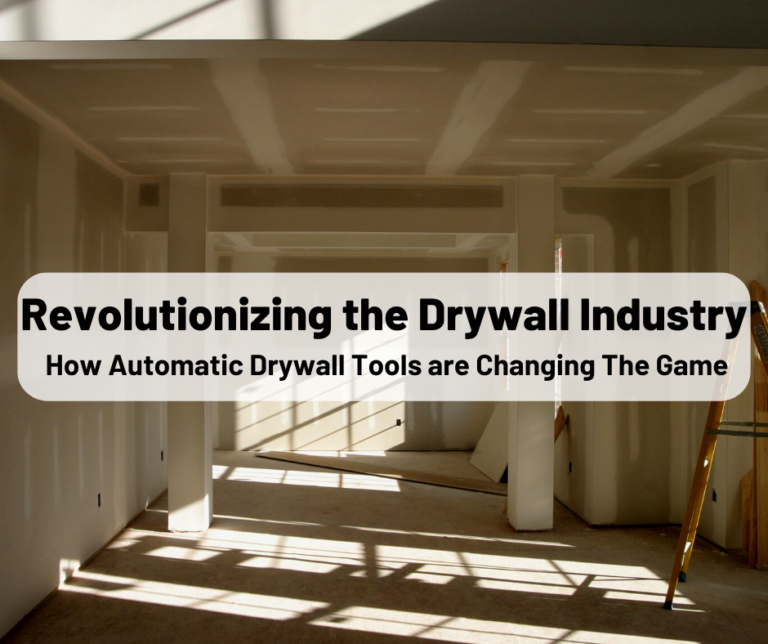 Drywall installation and finishing are crucial parts of the construction process, but they can also be one of the most labor-intensive and time-consuming tasks. That’s where automatic drywall tools come in. These innovative tools are designed to streamline the drywall process, making it faster, easier, and more efficient for contractors and DIYers alike. In this…